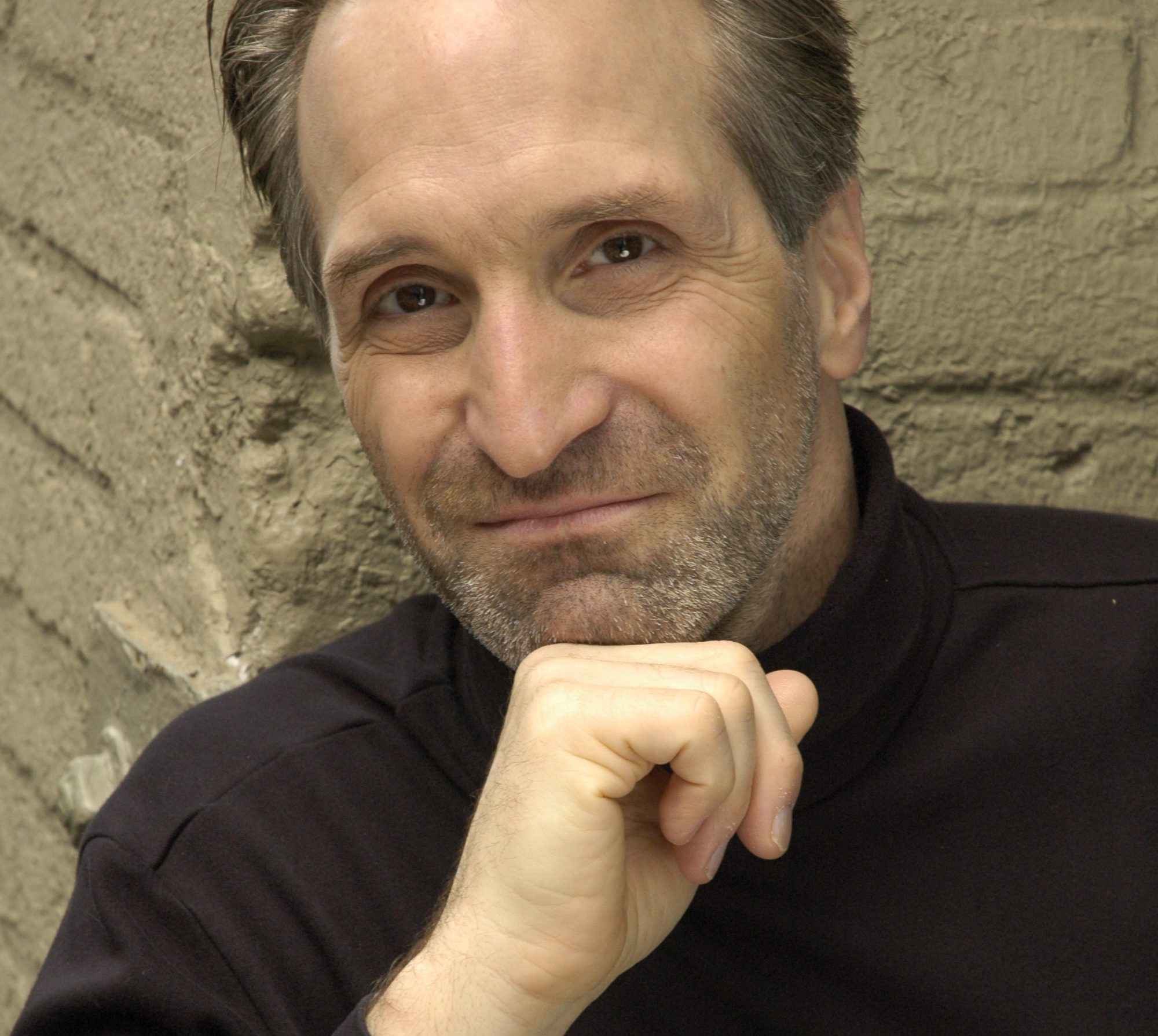 Steven Petrillo is a New York City-based director, actor, writer, dramaturg, and mentor.  He has directed musicals and plays Off-Broadway, Off-Off, and Regionally. Productions include A Christmas Carol (Innovative Theater “IT” Award Nominee Outstanding Musical Production), Moonlight & Love Songs, A Grand Night For Singing, The Dining Room, Route 66, Sessions, and Rumors just to name a few.  He has also directed various cabarets and solo shows around town at The Laurie Beechman Theatre, Don’t Tell Mamas, The Duplex, Emerging Artists, and Urban Stages, as well as Dino’s Backstage Lounge outside Philadelphia.

In addition, Steven has been Associate or Assistant Director on many musicals across the country, at theaters such as La Mirada Theater, Seattle 5th Ave., Theater Under The Stars, The North Carolina Theater, Westchester Broadway Theater, and others.

As an actor, Steven’s Broadway and/or Production National Tour credits include Peter Pan with Cathy Rigby; Man of La Mancha with Robert Goulet, and Jesus Christ Superstar with Carl Anderson. Require within for a list of his many regional productions, as well as his film, commercial, and television credits.

Mr. Petrillo leads workshops and classes for singer-actors, and musical theatre writing labs for composers and librettists. Two new musicals, Relent and Life on the Mississippi, in which Steven mentored and guided from beginning stages to productions were both nominated for IT Awards.

Steven is an avid poet and is writing his memoir, Finding Fifteen. 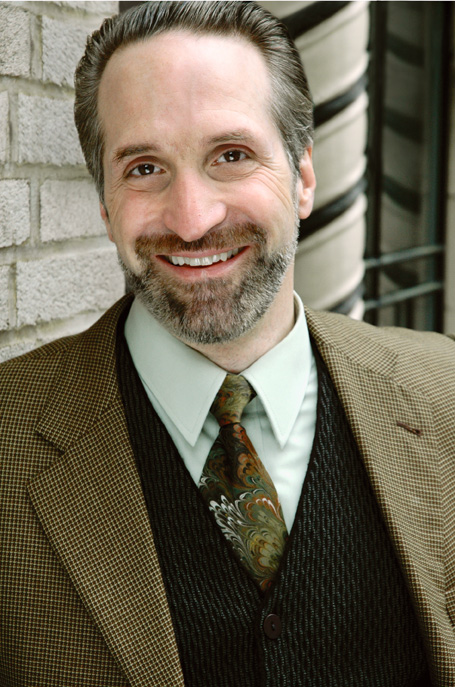